In The Land Of The Post-Literate, The Visual Is King

Home / In The Land Of The Post-Literate, The Visual Is King

If you look at a magazine ad from the 1920s, you’ll almost certainly be struck by all the text. Ads in those days looked more like short stories, with the copy for a single ad commonly covering most of a page. It’s hard to imagine copywriters would’ve used the approach if it wasn’t effective, so clearly people back then were willing to read. 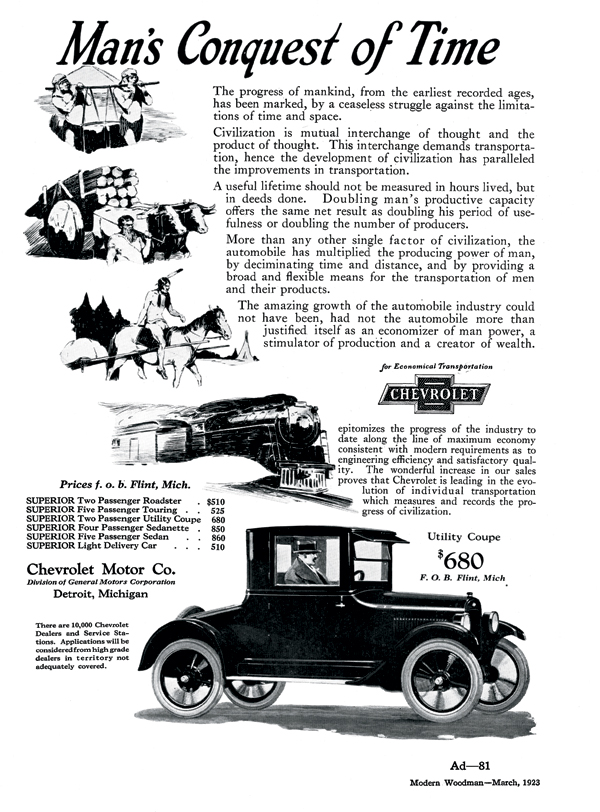 It isn’t news that attention spans have gotten a lot shorter in the last 90 years. Audiences today rarely read all the way through even short blog posts, often satisfying their curiosity with just headlines and first paragraph. In that sense, people have become post-literate—it’s not that they can’t read, but reading is no longer the primary way they consume information. If you want an audience to hear your story, you need to communicate your message in more than one way. Today, no one can put up a post or an article that contains nothing but text and expect it to be effective. That’s why visuals are so important.

Traditionally, text is the main event and visuals are decoration. But if you think an image to accompany your written piece is nice but not mandatory, think again. While attracting readers to text pieces is still an important function, properly conceived visuals also play an important part in communicating information. At a time when people merely skim most blog posts or articles, they’re a crucial part of the package.

When people to describe themselves as “visual learners”, as many do, they don’t mean that text isn’t needed. Rather, they expect visuals to be part of the learning process and feel comprehension will be more difficult if they’re lacking. And that applies not just to print and web experiences but also to live events, which is why bringing in visuals through graphic recording and facilitation is so beneficial. More visuals and better visuals, in every situation, is what Breakthrough Visuals is all about. If you want to rule the media landscape, we want to help you earn your crown.