The Value of Surprise

Home / The Value of Surprise 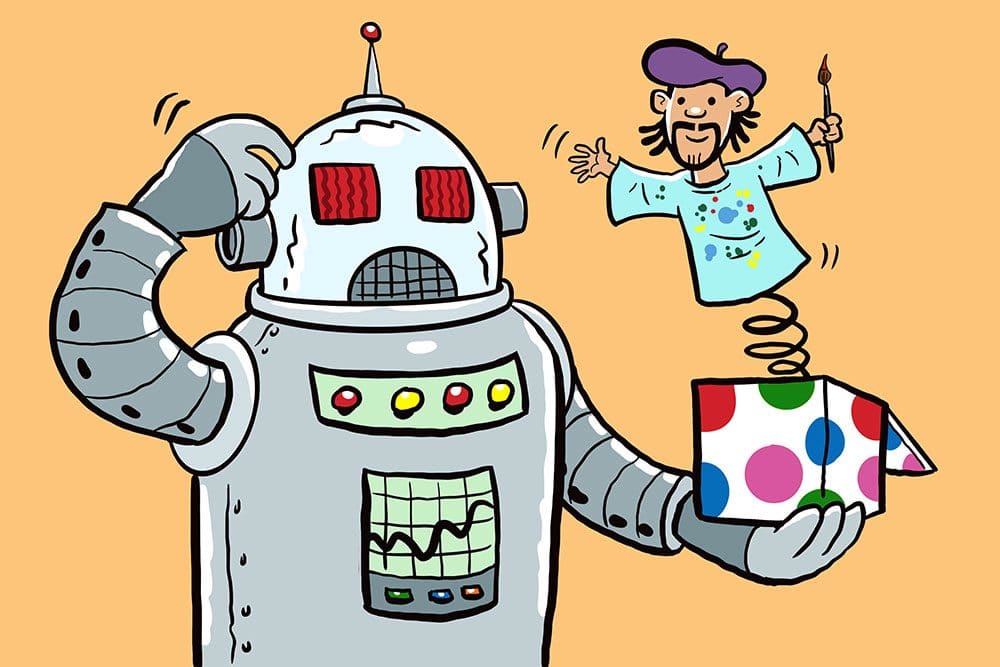 In a recent NPR interview an expert on Artificial Intelligence was asked if, in a world of driverless taxis, cashier-less grocery stores and even robot-generated news stories, is there anything machines can’t do? He replied that AI is good at performing tasks that are predictable but not ones that involve the unexpected. Robots, it turns out, don’t like to be surprised.

We often to think of a surprise as something sudden—a jack-in-the-box popping up or walking into a room and finding it’s full of people throwing you a party. But surprise also happens when an otherwise mundane report is presented as an illustrated infographic or difficult message is delivered by a clever video. This sort of surprise retains its ability to engage us even after we’ve experienced it many times and adds value to a message by making it more likely to reach and stay with its audience.

Surprise is at the heart of creativity, which is still, thankfully, something only humans are good at. And after a year of very limited social contacts, people are more eager than ever for that human touch. At Breakthrough Visuals we aren’t terribly worried being replaced by robots any time soon. But if you’d like to add warmth, engagement and surprise to your information, don’t wait any longer to give us a call!

Breakthrough Visuals is dedicated to using the power of words and images to make business processes more effective and business communication more engaging and fun. We are based just outside Philadelphia and work with many PA, NJ and DE businesses and non-profits, but if you're interested in graphic recording, infographics , whiteboard videos , blog cartoons or visual storytelling we'd love to work with you wherever you are!
(215) 384-3575
terrylaban@breakthroughvisuals.com
116 Glenview Ave., Wyncote PA 19095
©2021, Terry LaBan and Breakthrough Visuals